Canada is not only about beautiful lakes, mountains, and numerous other tourist attractions. It is also one of the most coveted destinations for international students. Reports say that in2021, Canada issued a staggering 450,000 study permits.
And the largest number of them are from India. Over 217,000.
You are on this page right now. You can also add on to this count.

Universities in Canada – How Are They Ranked Globally?

Pretty impressively. As per the QS World University Rankings 2022, Canada boasts of some of the top universities in the world. Among the top 30 global universities, two are from Canada. They are the University of Toronto (ranked 26th) and McGill University (ranked 27th).
Some other notable names in the list are:

Among the various higher education options in Canada, business education has become among the most sought-after ones. The prominent Canadian universities are constantly upgrading their business management program. This keeps the students at par with the latest trends in management education.

This is the specialization that attracts the cream of the jobs in Canada. Canada has cemented its position as a major center for providing financial services. Corporate finance, investment consulting, and banking are the key verticals in Canada’s finance sector.

As an MBA Finance specialist, you would be working in the areas of investment banking, wealth management, corporate finance and treasury management, asset management, international finance, etc.

Some of the job roles and indicative salaries offered to MBA Finance students:

An MBA in HR plays a key role in ensuring the right people are recruited for the right position. He/she also ensures suitable training programs for the development of new recruits as well as existing staff.

Some of the job roles and indicative salaries offered to MBA HR students:

Besides these, popular specializations include Operations, International Business, Information Technology, Logistics and Supply Chain, Data Sciences, etc. Across these specializations, the average salary can be anything between CAD 60,000 to 130,000 p.a.

The top Canadian universities attract the cream of talent to their campus as students. And the companies with the highest-paying jobs make a beeline for these universities. The snapshot below will explain this point.

To conclude, there are ample jobs after MBA in Canada for Indian students, provided you can prove your mettle. The packages range from decent to pretty good. The prospect of citizenship is also bright. And the people are warm and friendly.

All this makes for an unbeatable package, doesn’t it? So, get in touch with our team of expert counselors at GradRight today to know more. A consultation about the best study abroad options would never be more fruitful. 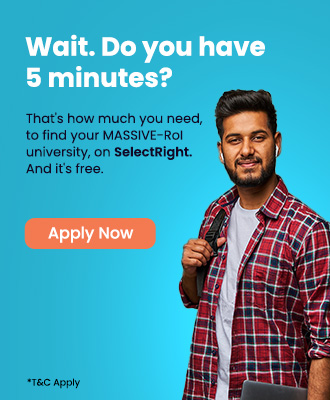